Joan is one of the most experienced Raid riders worldwide. Two top5 placements in the Dakar are his best results in the mythical race. Pedrero has won Raids such the Rally of Sardinia, the Panafrica Rally and the Hearts of Morocco. Joan Pedrero i Garcia (Canet de Mar, Maresme, February 27, 1978) is a Catalan motorcycle rider who has stood out in enduro and raid competitions, having obtained important results in international enduro competitions until 2007 and since 2009, once the raids, one of the main protagonists of the Rally Dakar and similar tests, has been. 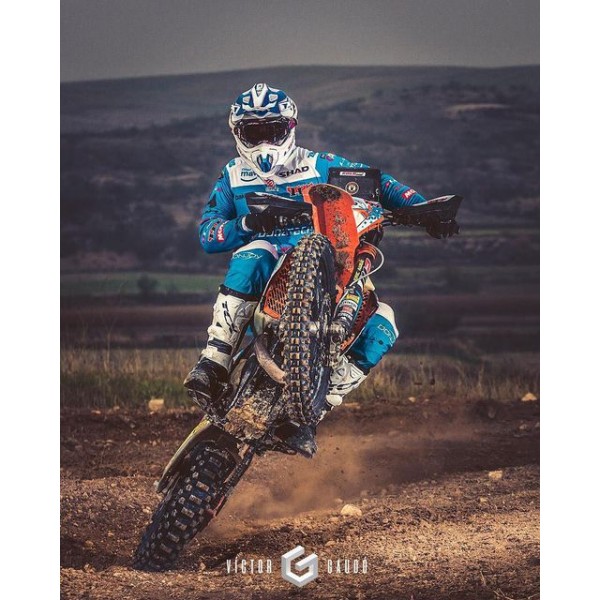 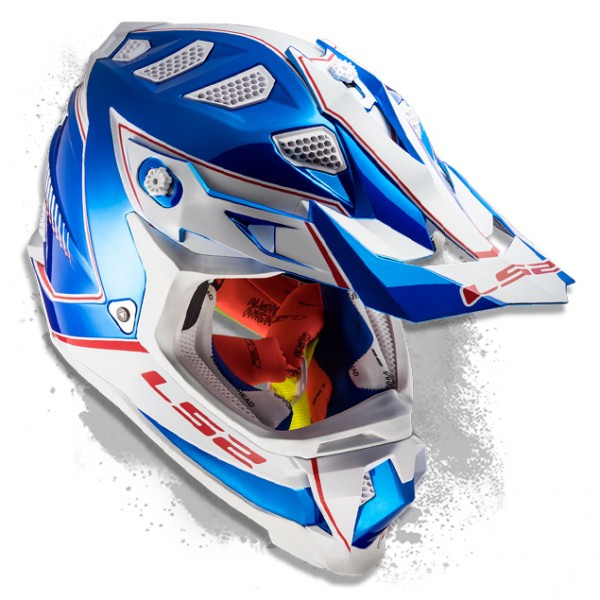 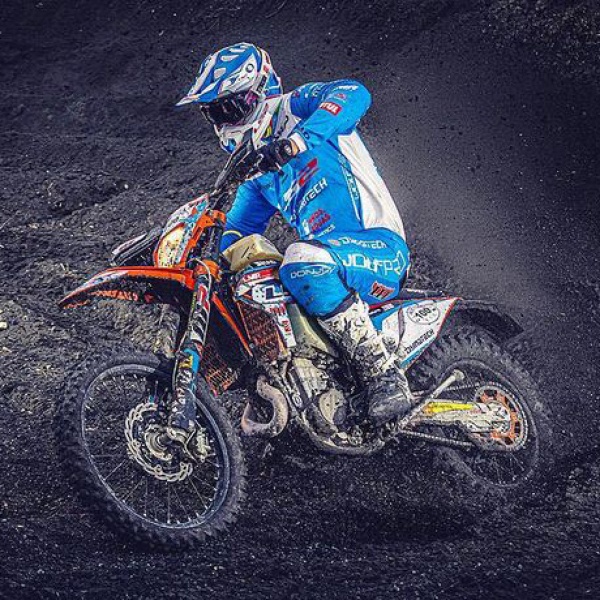